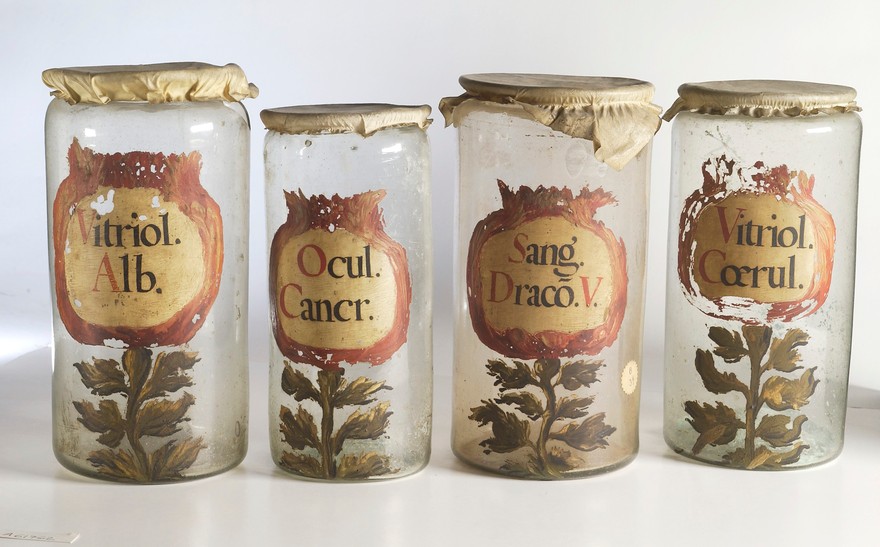 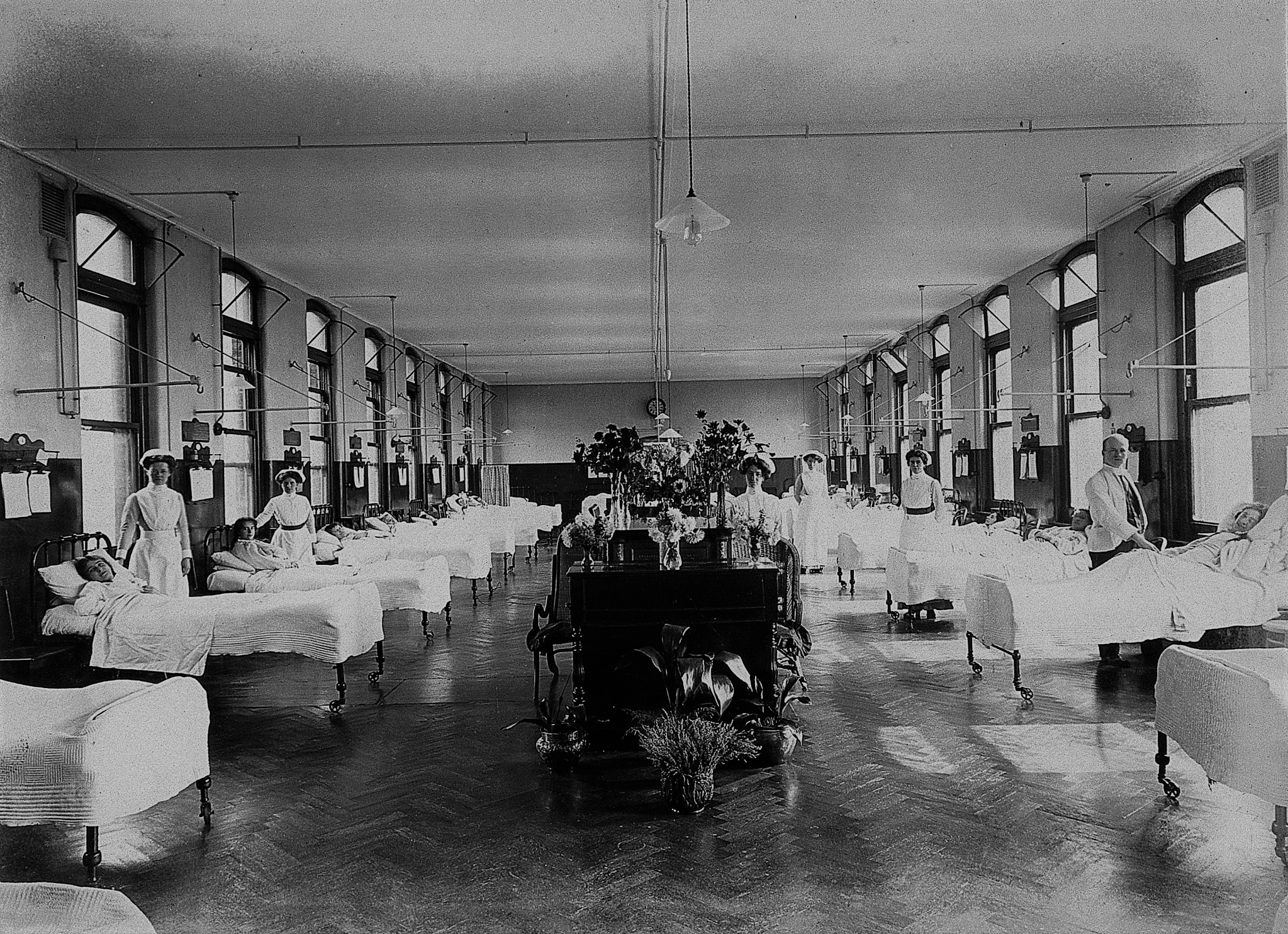 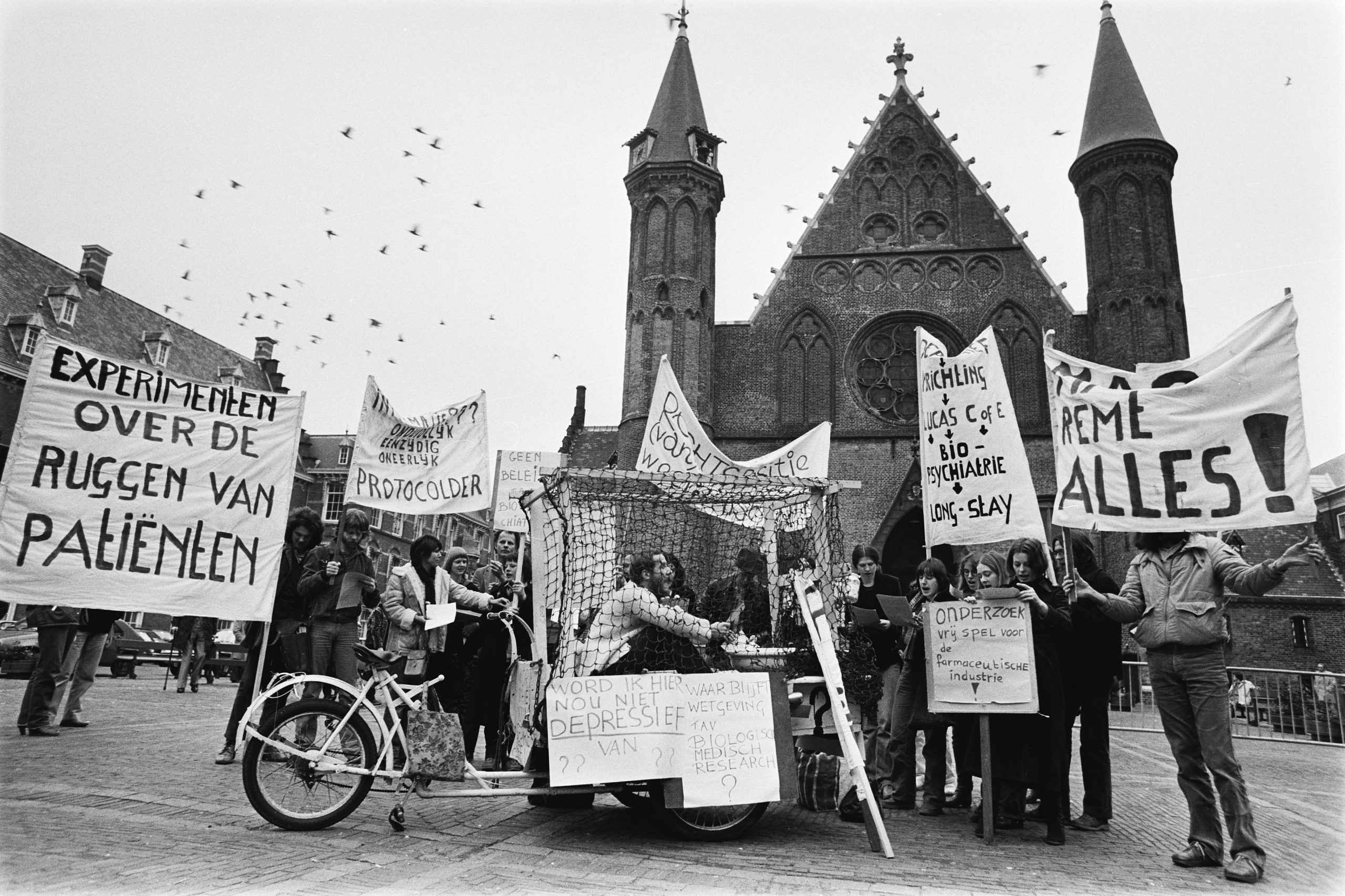 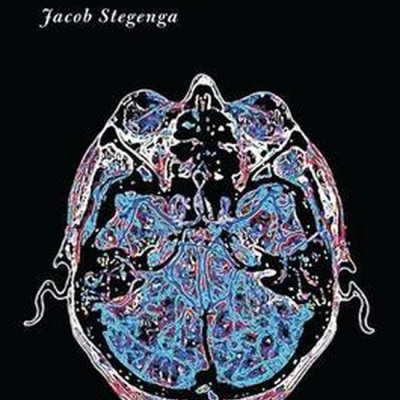 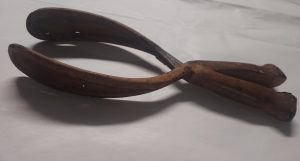 Forceps of Smellie (1752), fabricated in the Netherlands by the instrument-maker Petrus Camper (1722-1789) (Collections of the University Museum Groningen)

These forceps were designed in the mid-18th century by William Smellie (1697-1763). They are special on two counts. One: Smellie designed a special ‘English lock mechanism’, to prevent crushing of the baby’s head during use. Only male practitioners were allowed to use the instruments, which pushed midwives to the background. Two: The forceps are coated in leather. This made the instrument appear gentler, especially designed for a genteel class of women. The forceps became very popular among the aristocracy. Ironically, because leather cannot be disinfected properly, many women died in childbed after having been treated with the instrument.